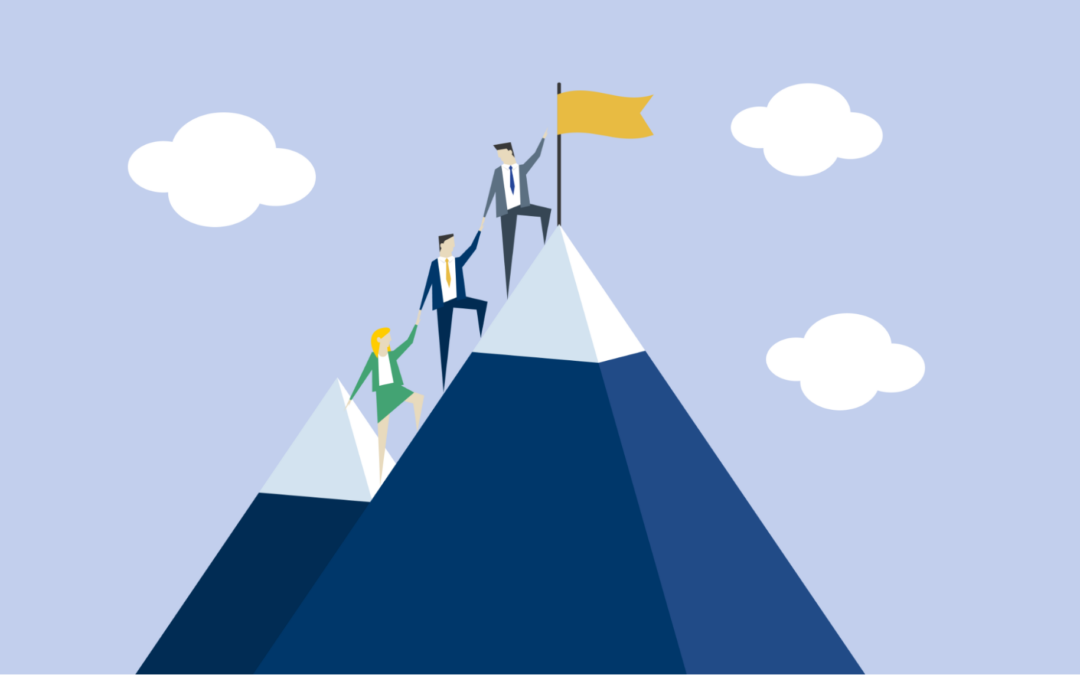 55% of CEOs say they have trouble developing the right kind of leaders for their businesses.

But what if they’re just looking at it incorrectly?

Fiedler’s Contingency Theory purports that there are no wrong kinds of leaders. Instead, leaders are simply in the wrong situations.

With this in mind, it’s up to you to determine whether your team is organized correctly for you to lead it in the best way possible.

Read on to learn how you can use Fiedler’s Theory to thrive as a leader.

Fiedler’s Contingency Model states that there’s no one best style of leadership. Instead, a leader’s effectiveness is determined by whether the leader’s style and the environment in which the leader is performing complement each other.

Fiedler’s Contingency Concept is based on a theory developed in the mid-1960s by Austrian psychologist Professor Fred Fiedler after studying the personalities and characteristics of leaders.

He found that a leader’s readiness level came down to two things:

Leaders think of the person they’d least like to work with. They then rate their least-preferred coworker from 1-8 on a variety of different criteria.

If you have a high score, you’re known as a high LPC leader. This means you’re a relationship-oriented leader. Your leadership style is characterized by your effectiveness at building relationships and managing conflict.

If you have a low score, you’re known as a ‘low LPC leader’ or a task-oriented leader. Task-oriented leadership is characterized by a strong ability to organize teams and projects for more efficiency and effective task accomplishment.

Interestingly, just 12% of workers strongly agree that their leaders have the right mindset to move them forward. This low figure may not have little to do with the leader’s personality and more about whether the leader’s style fits the group’s needs.

The second important factor in leadership effectiveness is situational favorableness.

How favorable a situation is depends on three situational variables:

Regarding leader member relation levels, a favorable situation would be one where your team trusts you implicitly. The higher the trust between two parties, the more favorable the situation is.

In terms of task structure, a favorable situation has very clear tasks. If it’s obvious what the team should be doing and how they should carry out their tasks, the leader has more situational control.

Which situation is best for your leadership style?

According to Fiedler’s model, each leadership style works best in different situations.

If you’re a relationship-oriented leader, you’re the most effective leader in environments with situational favorableness that sits in the middle of the scale.

The benefits of Fiedler’s contingency model of leadership

There are some real benefits to using this theory to help improve your leadership effectiveness.

First, it’s a simple rule of thumb that will help you manage your own situational leadership. This ensures you’re in the right place while also helping you organize your lower-level managers and supervisors.

42% of leaders say they want a better assessment mechanism to diagnose leadership strengths. This contingency model provides a way for you to assign leadership roles based on the situation at hand. Do you have a supervisor who’s less personable but great at task accomplishment? Stick them in an unfavorable situation and watch them thrive.

The second benefit of this contingency theory is its flexibility. Previously, it was understood that there was only one management style.

This theory allows you to delegate leadership roles to your supervisors based on the different situations that arise. It also allows you to work out where your leadership behavior fits best, so you can have the most positive influence over your team.

What’s more, as a situational leadership theory, it invites you to recognize how the situation impacts your ability to be an effective leader. If your situational leadership isn’t correct, you can either work on your interpersonal relationship with your team or tweak situational factors. For example, you may integrate more two-way feedback mechanisms or solidify the task structure better.

Most importantly, Fiedler’s theory suggests that leader effectiveness doesn’t come down to a leader’s personality. Instead, this situational theory proposes that people become supportive leaders when they’re in an environment that suits their different leadership styles.

According to this theory, effective leadership comes down to a leader’s style and the situational favorableness of the environment they’re in.

Here’s how you team those two factors together to make sure you’re the best leader you can be.

Currently, companies can only confidently fill 47% of leadership roles. This is likely because they’re picking the wrong leaders for the job.

To make sure you’re a good fit, you first need to take the LPC test to see your leadership style.

If you score between 55 and 72, you’re a mix of both leadership styles. It’s up to you to determine which style suits you best so you can work out which environment to pick.

To get a more accurate reflection of yourself, why not ask your team to also fill in the survey.

Next, you need to analyze the situational favorableness of your working environment.

Ask yourself the following questions and rate the answers from 1-10:

Again, reach out to your team and have them rate each situational factor so you can double-check that you’re reading the room correctly.

3. Determine if it’s the right style for the situation

You need to match your leadership style to your situation and work out if you’re in the best position you can be.

Are you a task-oriented leader in an environment with very high or very low situational favorableness?

If you’re a relationship-oriented leader, is your favorableness rating in the middle?

79% of business leaders agreed or strongly agreed that there’s a need to invest more in people-related change, culture, skills, and behaviors.

As middle-management, why not consider implementing supervisors to help support your team in the areas that don’t compliment your leadership style?

Whether you hire from within your team or externally, have candidates fill in the LPC survey to see if they’re a good fit.

If your leadership style doesn’t fit perfectly with the situation, try to figure out how to change this.

Can you bring clarity to the tasks by outlining expectations more clearly or improving business processes?

Can you increase your authority as a leader by taking on a more senior role or requesting more power?

Perhaps you can boost trust by increasing transparency and encouraging feedback. After all, organizations that practice and receive feedback are 460% more likely to have higher leader quality.

There are a few problems with this theory.

The first issue lies in the inaccuracy of self-assessment. Unfortunately, it’s easy to assess yourself incorrectly. Equally, you might rank situational favorableness incorrectly. That’s why it’s important to involve your team.

The second problem is that it isn’t clear what you should do if your style falls into the middle of the scale. While Fiedler suggests you pick the style that suits the situation, this may not be your natural tendency.

Lastly, this theory doesn’t help if your leadership style doesn’t match the environment and you can’t alter the situation. You might not be able to hire supervisors to support you and it may not be possible to alter the favorableness.

Fiedler’s Contingency Theory is a great rule of thumb that can help you decide if you’re leading your team in the right way. If your teams aren’t performing as best they can, it may be time to consider whether you’re too task-oriented or too relationship-orientated for the role.

Remember, you don’t need to quit your job just because you aren’t working well with your team. You may help grow a different arm of your organization.

Alternatively, it may be time to tweak your leadership style by learning new skills. Check out the online courses by Pareto Labs to help develop yourself as a leader.