Gross Margin: Definition and How to Calculate 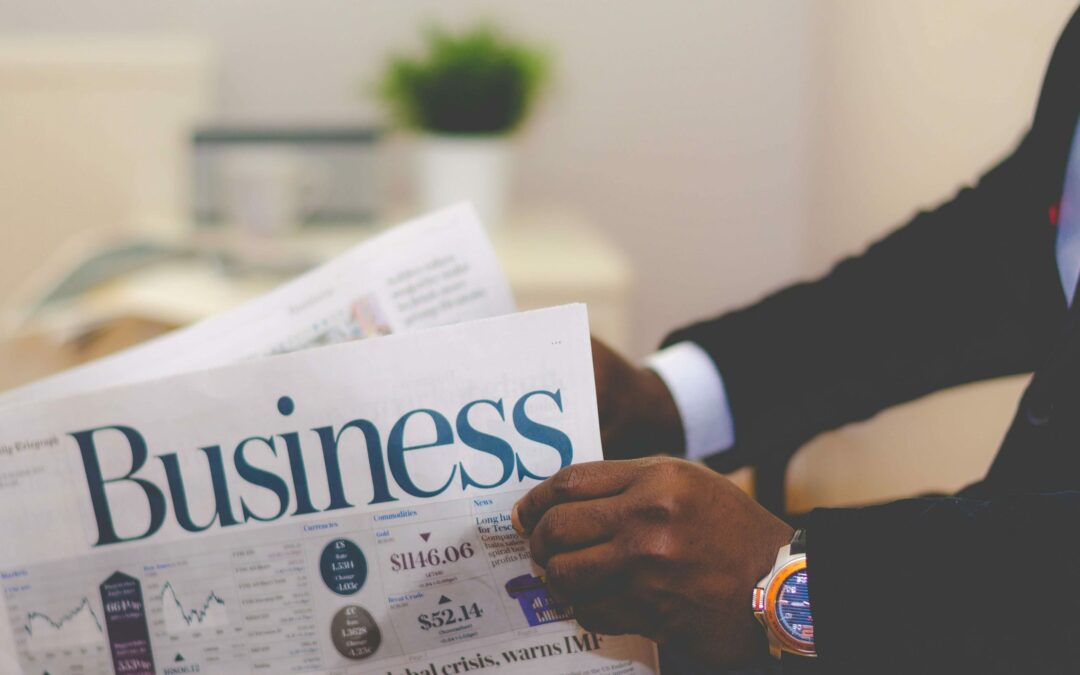 What is gross margin?

Gross margin, also referred to as “gross profit” or simply “the margin,” is the difference between what a business sold to customers (revenue or net sales) and how much it cost to make the thing they sold them (cost of goods sold/“COGS”). Here’s the formula used to calculate gross margin:

Gross margin represents the amount of profit a company has left over to pay for operating the overall business, after subtracting the costs of creating the thing they are selling. To correctly calculate gross margin, you have to understand what counts as cost of sales and what doesn’t.

Cost of sales includes every ingredient that went into a good or service that is sold, which may include both physical components of the good as well as the wages of the people who actually assembled it. Things such as The CEO’s salary, office supplies, administrative costs, research and development (R&D), and employee travel expenses are not considered costs of sales. Rather, these are considered to be operating expenses or overhead costs.

How to improve gross margin

To improve gross margin, a business must:

Gross profit margin is a financial ratio that takes gross margin and divides it by total revenue, to show the portion of revenue spent on COGS. It’s expressed as a percentage and calculated using this formula:

In the Apple example cited above, the company’s gross profit margin is 38%.

What do gross margin and gross profit margin tell you about a business?

When someone asks, “Is that a high-margin or low-margin business?”, what they’re asking is: How much of the business’s revenue is spent on making the product or delivering the service? Is the product expensive to make compared to the revenue generated by selling it? And how much revenue is left over to pay for other things, like operating expenses?

Let’s return to the Apple example. Apple’s gross profit margin was 38% in 2018. This is good, but not as good as Facebook’s 2018 gross profit margin, which was 83%. Note that Facebook represents cost of sales as “cost of revenue” on their income statement.

What this tells us about the two businesses is that Apple spends a lot more on making their products than Facebook does—which makes sense, when you consider what the two companies sell.

For the most part, Facebook’s COGS include hosting their website and some customer support. Apple, on the other hand has to maintain a complex supply chain, source hardware parts, and assemble computers and phones. Of course Apple is going to have a much higher cost of sales and much lower gross margin when looking at it as a percentage of revenue.

What this doesn’t tell you is which business is more profitable. To assess that, you have to factor in expenses to the business beyond cost of sales, including operating expenses. That’s why true profitability assessments factor in both gross profit margin and operating profit margin.

While gross margin is limited in scope, focusing specifically on revenue and cost of sales, net margin takes into account all costs associated with running a business, including overhead.