Learn how to craft a mission statement that gives your business a purpose, a “North Star” you can always point to. Nathan Rosenberg, a founding member of Insigniam and executive coach to Fortune 500 CEOs, leads a mission statement workshop with three members of the Pareto Labs team so that you can learn how to lead this process with your own team. 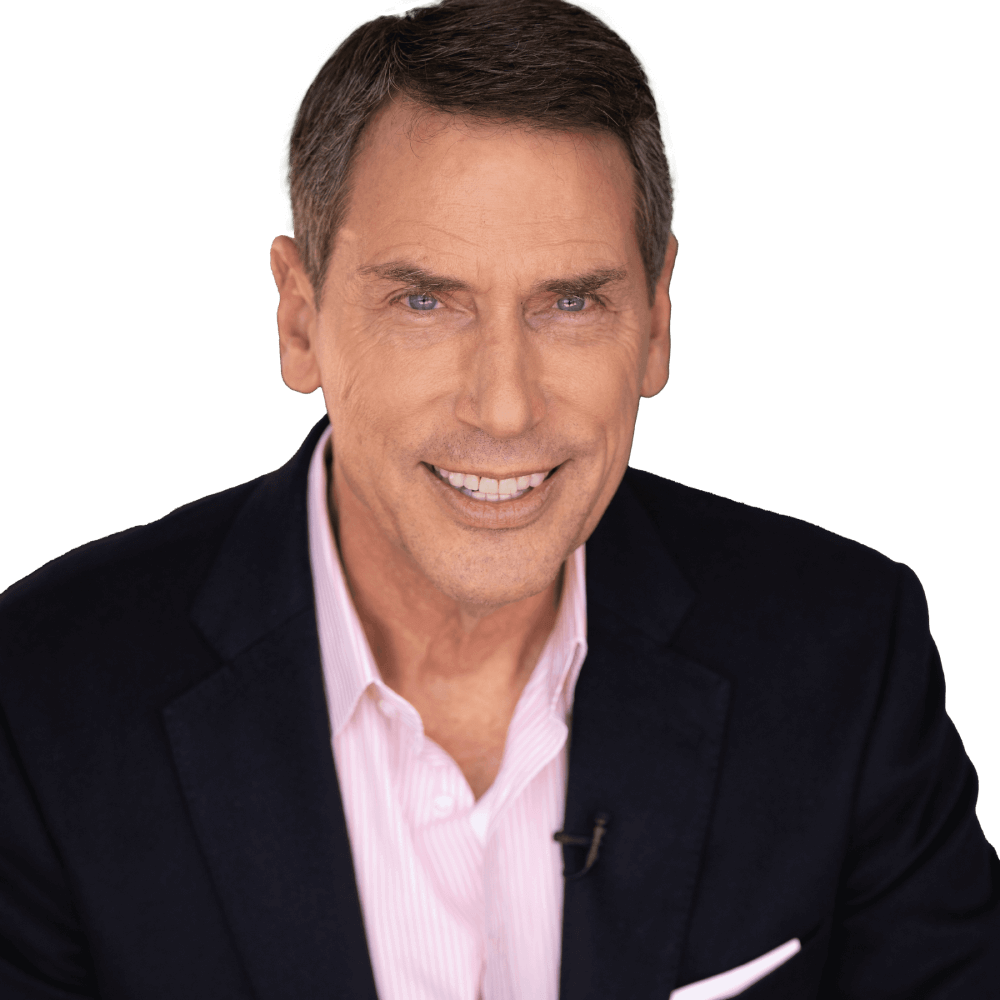 Nathan Rosenberg is a founding partner of Insigniam. He is an early pioneer of executive coaching with over 35 years in consulting and 16 years of leading transformational seminars working with more than 85,000 people. Prior to co-founding Insigniam, Nathan founded two other successful enterprises and served as chief executive of four corporations. As a young man, he served as an officer and aviator in the United States Navy, executive support officer to the Secretary of Defense, and national security advisor to the U.S. Senate Majority Leader.

Nathan answers the question, why have a mission statement at all?

The team begins the process of writing a mission statement. The first step is setting a realistic expectation for what your business will look like in the distant future.

The Future You Really Want

Next, consider what you would want the organization to look like in a perfect world.

Answering these four questions will bring clarity and alignment to your team on the core business principles.

Imagine the product from the customer’s perspective to get a better understanding of what value your company provides.

Mapping Out The Mission

The team drafts their mission statement and Nathan gives his concluding thoughts on the statement’s significance in running a business.

What people are saying about this course…

"This is an amazing application that is really needed to reach and educate the masses."
Tekeshia A Company Director
"I like the real activities with the guidance comments, and the fact that a positive customer experience and viewpoint is part of the company culture."
Andrea G Business Founder
"Very practical advice + an approach that emphasizes creativity."
Andrew L Company President
"The short videos in a small group with the side video commentary is BRILLIANT. It allows me to sit with the team and create at the dirt level and also experience stepping to the side to contemplate the cloud level overview thinking."
Don V Designer
"Creative and accessible programming and presentation."
Marycate B
"Great content, great people and great takeaways!"
Chukwudi E United Kingdom