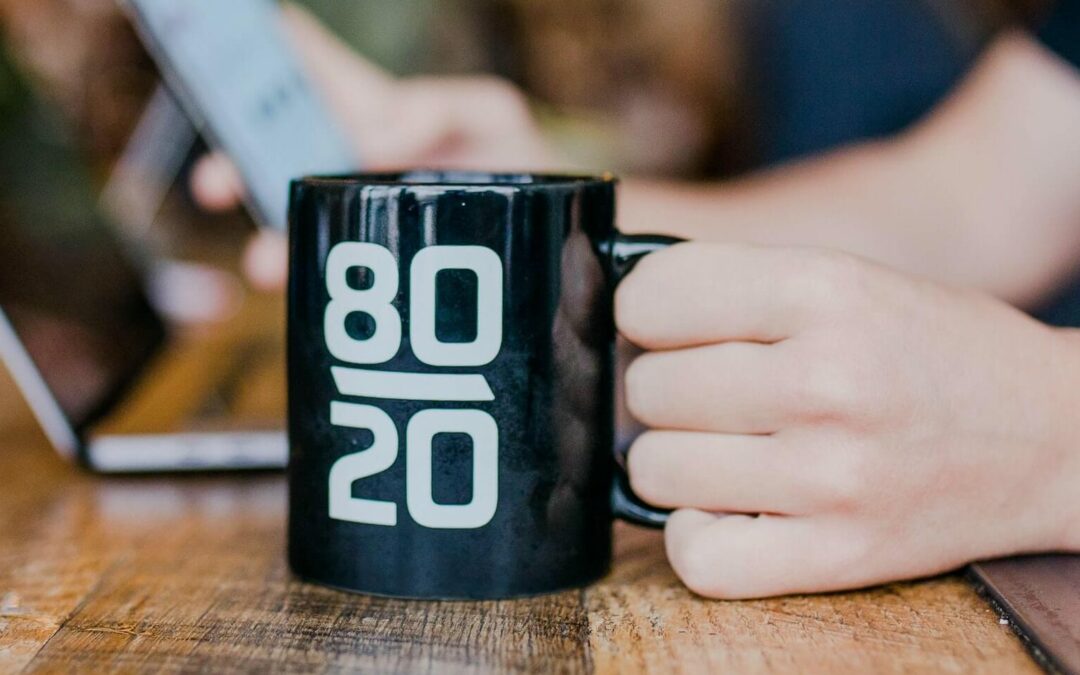 The Pareto Principle, or 80/20 rule, describes this general idea: that 80% of the output comes from just 20% of the input. This concept is well-known among business operators and economists. But the idea of imbalanced inputs and outputs extends to many disciplines and even personal time management.

Origin and application of the Pareto Principle

The popular origin story of the Pareto Principle is that, around the turn of the 20th century, Italian economist Vilfredo Pareto began to notice that only 20% of the pea plants in his garden were generating 80% of the healthy pea pods.

This observation got him thinking about the uneven distribution of Italian land ownership. To wit: 80% of Italy was owned by 20% of the population. Developing this idea further, he began looking at different industries and found that, in general, 20% of companies generated 80% of overall production. He generalized his observation into a principle that 80% of the output comes from only 20% of the input.

In the mid-20th century, American business theorist Joseph Juran applied the rule even more broadly—to business challenges beyond just output. He found that most quality control problems resulted from a small percentage of the causes, and coined the phrase, “the vital few and the trivial many.”

The British NHS Institute for Innovation and Improvement later generated further useful guidelines on efficiency using the Pareto Principle, including:

Benefits and limitations of the Pareto Principle

However, there are limitations, including:

How is Pareto analysis used?

Applying the Pareto Principle in a business setting is called Pareto Analysis. Pareto Analysis is used by business management in many industries today to identify which factors are critical to the company’s success and to focus on those things. In other words, to identify the best assets, or “the vital few,” and use them efficiently. This method of analysis takes all of the contributing factors to a problem, evaluates their impact, and ranks them.

The Pareto Principle applies outside of business settings, as well. For example: